From my personal experience, it feels extremely gratifying and rewarding when we feed Gho Mathas especially the hungry one's roaming in streets searching for food and water. This is where our body and soul is in direct contact with Gho Matha. While it is good to feed Gho Mathas in Gosalas or Ashrams (as they get fed anyhow), as Periyava says, our target should be really to feed the desperate one's roaming in streets searching for food/water.

Periyava gave us the opportunity to think about this and we have been doing this religiously for the past 6 months or so back home. I'm not sure how much can be done in foreign countries, but it is definitely possible in Bharatha Desam. It will be great Punniyam and service if we remind all the Periyava devotees/family/friends to involve in this kainkaryam which does not cost us anything at all. It hardly takes five minutes a day to collect all the vegetable waste/water you had already gathered in your home and feed the cow. Once you do it for a day or two, Gho Matha automatically comes to your home for food.  As Periyava says, all we need to have is the will to do it and make it part of our DNA.

The handouts are in both English and Tamil, please consider spreading it as appropriate.. In the attached handouts, a link to some sample Daily Gho Matha Samrakshanam video's is provided, as visuals are always more powerful, appealing, and inspiring. It is important like minded people get an opportunity to read what Periyava says strongly on this issue and start implementing it. Even if a few start doing it and make it part of their daily routine, it will be a truly great service to Gho Matha and Periyava. Let's also make a sankalpam do it ourselves when we go to India for a 3 or 4 week vacation every year. As mentioned, it does not cost anything or take anytime at all. Once you set it up and keep the ball rolling it becomes part of our lives.

Please see the Next Steps & Actions Section for more details on how this seva can be done.
Jaya Jaya Shankara Hara Hara Shankara,

Kanchi Maha Periyava has extensively spoken the importance of Gho Matha Samraksham in Deivathin Kural Volume 7 (Voice of Divine) in 32 chapters. He has mentioned about Gho Matha's divine qualities, its practical purposes, and also her signficance from our scriptures. The following link contains both the English and Tamil Versions of this important message:

There has been greater awareness and an increasing demand for consuming organic milk in the recent years. However, milk that is labeled as organic may still not be as good for you as you may think.

Milk, which is considered satvik and which was once regarded to be a holy medicine is today a cause of several diseases. One of the reasons is the ill-treatment of our sacred Gomata. An other one, equally significant, is the source of milk. Milk from Vedic cows (Zebu/Brahman breed) is still considered to be healthy and sacred today (proven scientifically as well)- this is what is called the A2 milk, which is less commonly sold but gaining demand. And, the milk from Jersey cows- A1 milk, be it organic or not, is quite a contrast and let’s not be hoodwinked into thinking the organic milk we are drinking is actually good for us. At the least, let’s be aware.

Vedic Cows are not only very special for the reasons explained in the link below, but also needs to be preserved due to the alarming dwindling numbers which will make them extinct in no time.|

The article in this website is a great source of information and it would be totally worth your time to read it.

Why are Vedic Cows Way Superior?

The Harivamsha depicts Krishna as a cowherd. He is often described as Bala Gopala, ‘the child who protects the cows’. Another of Krishna’s names Govinda, means “one who brings satisfaction to the cows.”Other scriptures identify the cow as the ‘Mother’ of all civilization, its milk nurturing the population. The gift of a cow is applauded as the highest kind of gift.

The milk of a cow is believed to promote sattvic (purifying) qualities. The ghee (clarified butter) from the milk of a cow is used in ceremonies and in preparing religious food. Cow dung is used as fertilizer, as a fuel and as a disinfectant in homes. Modern science acknowledges that the smoke from cow dung is a powerful disinfectant and an anti-pollutant. Its urine is also used for religious rituals as well as medicinal purposes. The supreme purificatory material, panchagavya, was a mixture of five products of the cow, namely milk, curd, ghee, urine and dung. The most common word for cow is GHO, cognate with the English COW and Latin BOS, the Sanskrit word for cattle is PASU.

Cows are the foremost of all living things. Themselves sacred, they are the best of cleansers and sanctifiers. People should cherish cows for obtaining prosperity and even peace. Cows are said to represent the highest energy both in this world and the world that is above. There is nothing that is more sacred or sanctifying than cows.

Mohandas Gandhi once said,’The greatness of a nation and its moral progress can be judged by the way its animals are treated’. One of the foremost political and spiritual leaders of the last century, Gandhi, Father of our Nation, was a model of moral strength for Ahimsa. But why do we children have greater cruelty for animals ?

Of all kinds of animal killing, the killing of cows is most vicious because the cow gives us all kinds of pleasure by supplying milk. Cow slaughter is an act of the grossest type of ignorance. It is such an ungratefulness , that one who being fully satisfied by milk, is desirous of killing the cow. The cows should be allowed to die of natural causes. Under no circumstances may a cow be killed. Every hour in India one million animals are killed for human consumption. If each one of us cut back on our animal consumption imagine how many lives will be spared. More federal laws must arise to protect animals from cruelty.

Each one of us can help prevent animals from suffering simply by choosing vegetarian options been easier to replace animal products with readily a vegetarian alternatives. ‘Vegetarian diets can meet all the recommendation for nutrients’. 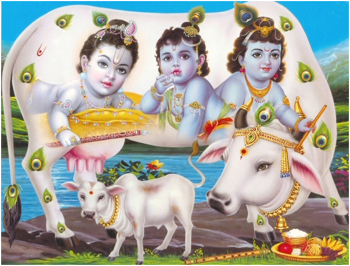 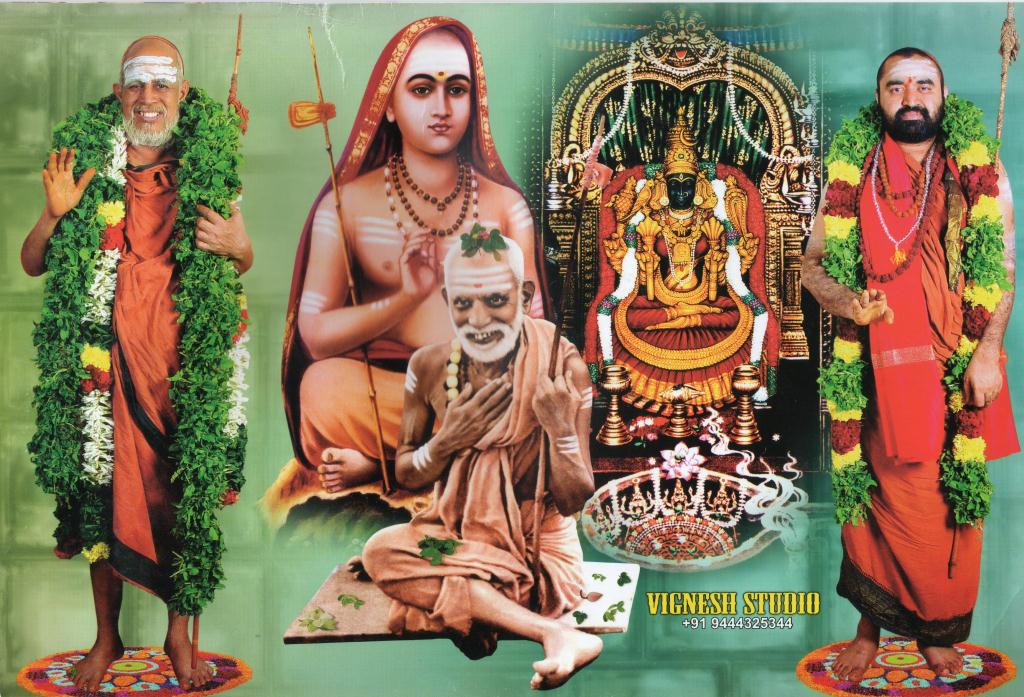